Get fresh music recommendations delivered to your inbox every Friday.

Per que no li dius?

by Xavier Panadès and the C.A.T. 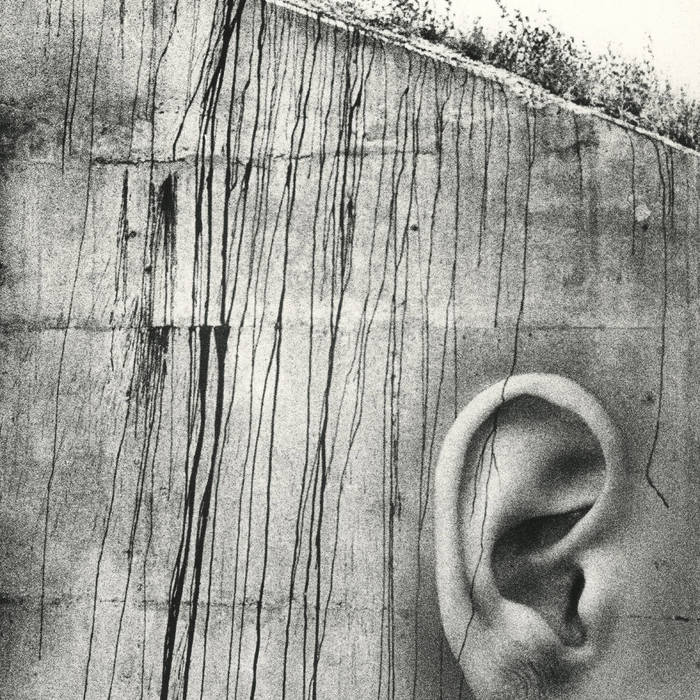 Xavier Panadès and the C. A. T. came to live, when folk guitar wizard James Hollingsworth convinced Xavier to record acoustic after one of Xavier’s trash metal concerts at Stoke’s Croft in Bristol.

What was a folk guitar player doing in a trash-mental concert? Xavier conviced James after a concert at the Coffee book shop Circle Books to experience him, one of the best trash metal singers in the country.

Three weeks later, Errol and Xavier recorded in a couple of days “Per què no li dius?” at the Digital Cloud Studio under the guidance of James.

The album is pure raw energy: the gentle guitar playing of Errol guiding the passionate voice of Xavier on each tune with James added ambient effects and harmonica.

And the C. A. T.? Errol did not want his name to appear on the albums, and preferred C. A. T. ( Creative Artistic Temperament).

All songs © Xavier Panadès i Blas and Errol Hewitt 2006.
All Rights Reserved.

Are you an artist? Xavier answers “I constantly have the need to express myself.” Indeed, the Catalan born reciter, actor, and printmaker, is intuitive, passionate and unexpected, and his performances are explosive celebrations of human emotions that reach the entrails of our existence. ... more

Bandcamp Daily  your guide to the world of Bandcamp